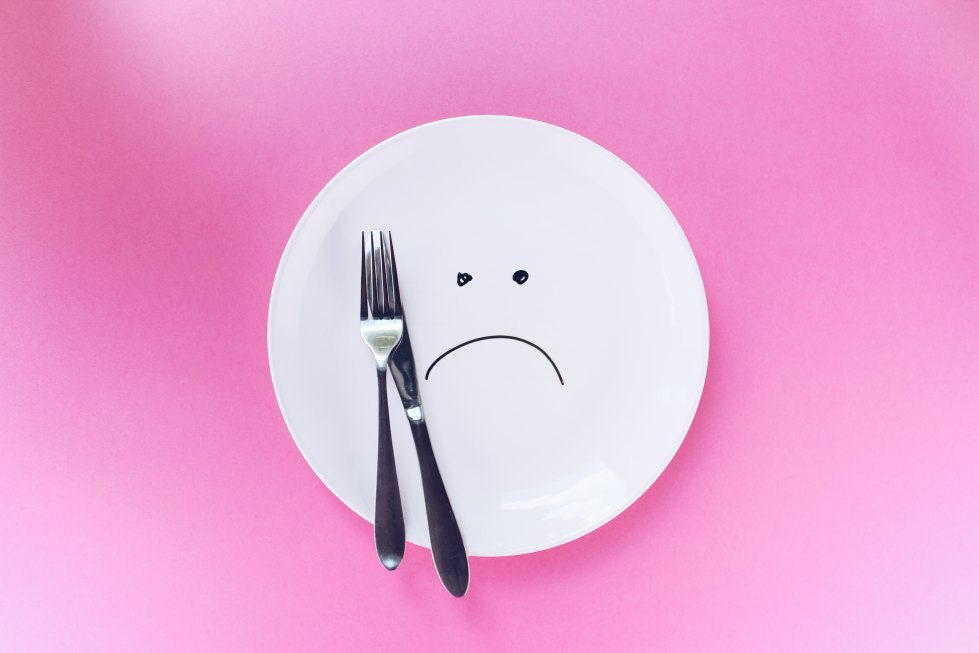 Years ago I watched an Oprah episode or read an article in O Magazine, (I can’t remember when I saw/read this, but I know it was Oprah related) about bracelets based off the complaint culture. Essentially, whenever a person found themselves complaining they switched their bracelet from one wrist to another to draw attention to the complaint itself. Over time it was understood that complaints flowed frequently and often recklessly. People recognized the toxicity of a complaint culture and became acutely aware of complaints and the impact on their lives.

At the time of the feature the bracelets were distributed for free so I signed up for several and shared them with faculty and staff at my school. I remember complaining about people not switching their bracelets consistently and caught myself in an act of irony.

The other day I listened to someone complain about their job for the better part of a half hour. I heard grievances but no gratitude. I witnessed ego in the absence of humility. I felt pain instead of passion. I walked away from the conversation deflated and later complained about the complainer. It was then I pulled at my wrist to grab hold of an imaginary bracelet.

Complaints are contagious. The energy that accompanies them is vicious and unforgiving, which is why I beg of you to take stock of the complaints in your life. What’s changeable or transient? If we consume the culture of complaints then we need to revisit what and who we’re serving.