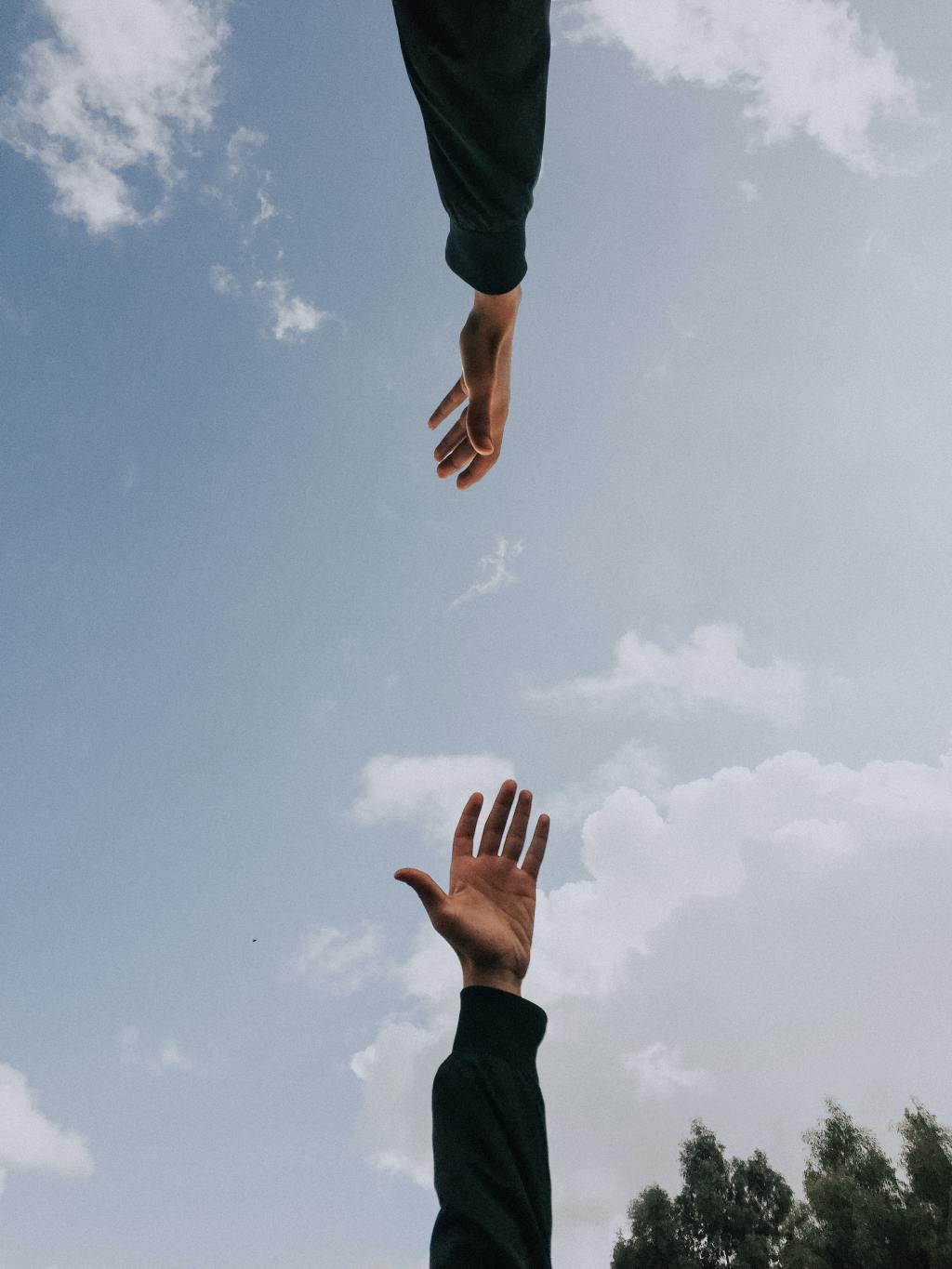 “From what I’ve seen, it isn’t so much the act of asking that paralyzes us–it’s what lies beneath: the fear of being vulnerable, the fear of rejection, the fear of looking needy or weak. The fear of being seen as a burdensome member of the community instead of a productive one. It points, fundamentally, to our separation from one another.” ― Amanda Palmer, The Art of Asking; or, How I Learned to Stop Worrying and Let People Help

I love it when someone else’s words summarize exactly how I feel and where I stand. I am convinced we’ve made asking for help so taboo that people have completely forgotten how to approach the topic comfortably and normally. Let’s be clear and strong about this: asking for help is a sign of wisdom and confidence.

I am determined to publish proactively and regularly, but like everything else, the industry has changed tremendously and it has put me in a position of accepting, owning, and in a strange but beautiful way, celebrating rejection. The rejection is the real but still very hidden part of the publishing world that no one talks candidly about. Quite frankly, most writers are rejected regularly and often brutally. For a business based on words, there’s some serious lack of expression in the writing world’s response to its own community members. But alas, every rejection is an invitation to endure and persist.

So where do I need help? I am beginning a campaign entitled “forty files.” It’s a checklist of things I must do (different from a to-do list), want to accomplish, and dream about as I prepare to turn forty in January 2022. While this still feels distant, I’m determined.

I am looking to identify, connect, and consistently communicate with mothers. The world isn’t always kind to mothers. The pandemic didn’t makes things easier for us and there’s some serious burnout happening, which will extend beyond dose one and two of the #fauciouchi I need moms who will submit to being interviewed and documented on camera, for which there is no other reward than coffee and conversation.

I need connections. Part of the forty files is seeking out more stories for my creative non fiction initiatives. I was recently discussing a pretty big dream with someone, a dream which I’ll soon share, and they said “it’s nearly impossible.” I took on the phrase with the following, “it’s nearly impossible until it isn’t and then it’s my reality.” I am confident it’s possible, but I need help. Hollywood, I’m coming for you. Seriously, I need connections to agents, producers, writers, directors, and anyone affiliated with the entertainment industry. Once upon a time I studied film and television, but I have zero clue on how to proceed with this dream.

You can begin by subscribing, if you haven’t already, to my email list. This is THE list to get on as news unfolds about the exciting adventures ahead.

I also need you to find me people or companies interested in doing my ten minute talk Instagram series. I am forever looking for individuals who are open to a simple chat via one of my favorite social media formats. While I love stalking the Internet for the perfect people, I find referrals are essential.

Finally, and this is the smallest favor but best gesture, fika. Find someone today, friend, neighbor, or stranger, and grant them a fika. Far too often we put off the most basic things like coffee and conversation with someone.

Thanks for reading. Most importantly, thanks for the help!