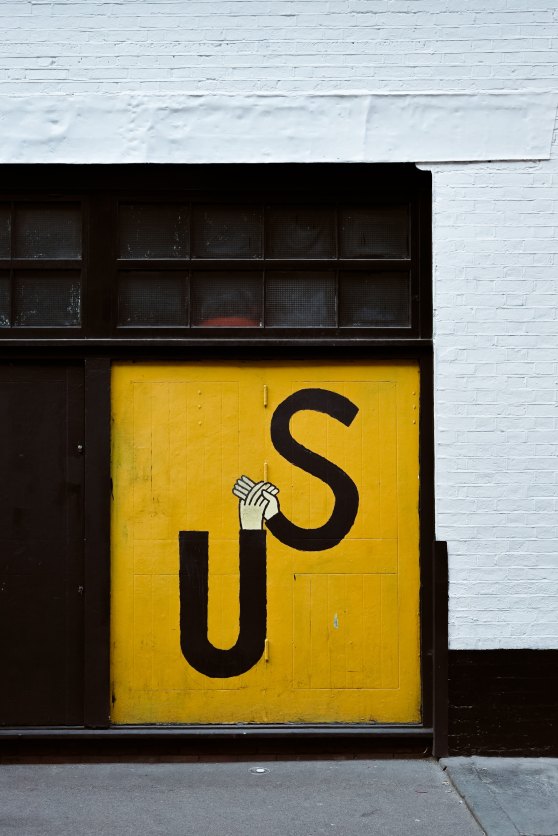 I’ve already spilled about my obsession with This Is Us, but I need to do so even more. To begin, I’ve always been a lover and follower of film and television. In college, I was convinced that after four years of film and television theory and tech classes I’d walk through the doors of a studio and secure employment. It’s funny because that dream didn’t so much derail as diminish, but it’s slowly reappearing.

Here’s the thing: I spent much of my childhood and early adult years engulfed in the fandom of all things fiction. It wasn’t an escape as so much an immersive experience. I liked losing and finding myself through others and I absolutely adored the dramatic flares of fiercely romantic, brave, and unique characters. Whether it was Anne of Green Gables, the Ross and Rachel relationship from Friends, the torturesome twosome of Noah and Allie from The Notebook or Jack and Rose sinking on the Titanic, I was always glued to the screen and dreaming of such noble and noteworthy stories to appear within my life.

And while I’ve yet to encounter an iceberg, I did meet my own version of Gilbert Blythe, who I’d like to think far exceeds some of the grandest gestures and extreme episodes of love and life on the big screen. And while our love might never be an Oscar production, I’d argue it’s worthy of one. Guess who hands me the tissues or pours me my second glass of wine mid This Is Us sob?

But I digress. I’ve been rewatching This Is Us to gear up for the third season. I stumbled across this scene from the season two finale and felt it was worthy of a share. While I have a thing for Kevin’s growth, it’s all about Randall in this scene. “Choosing our people is the closest we come to controlling our destiny.” Sigh. It’s amazing how fictional characters speak the truth so deliberately yet gently.

I’m on this whole “summer of Katie” high right now. I gave myself permission to binge watch my staple feel good guilty pleasures. I’m rereading the classics, which is my idea of a good time. Let’s talk over coffee if you have a thing for modern British literature. I’ll buy the first cup. I am drinking too much wine and walking around town like it’s my full-time job trying to reduce said impact of generous pours. I am grappling with big life choices while writing more inspired and confident than in years past. I am trying to wrap my arms around my tiny humans and thank God daily for the gift of watching them grow. I am celebrating 15 years of choosing my person and the adventures that have followed and still remain.

This show always brings me back to the important need for introspection. As I sit here thinking about the people I’ve chosen I come back to Randall’s speech. “Because while everything else may change if you choose right, your people will stay the same.” If this isn’t fika material I don’t know what is…