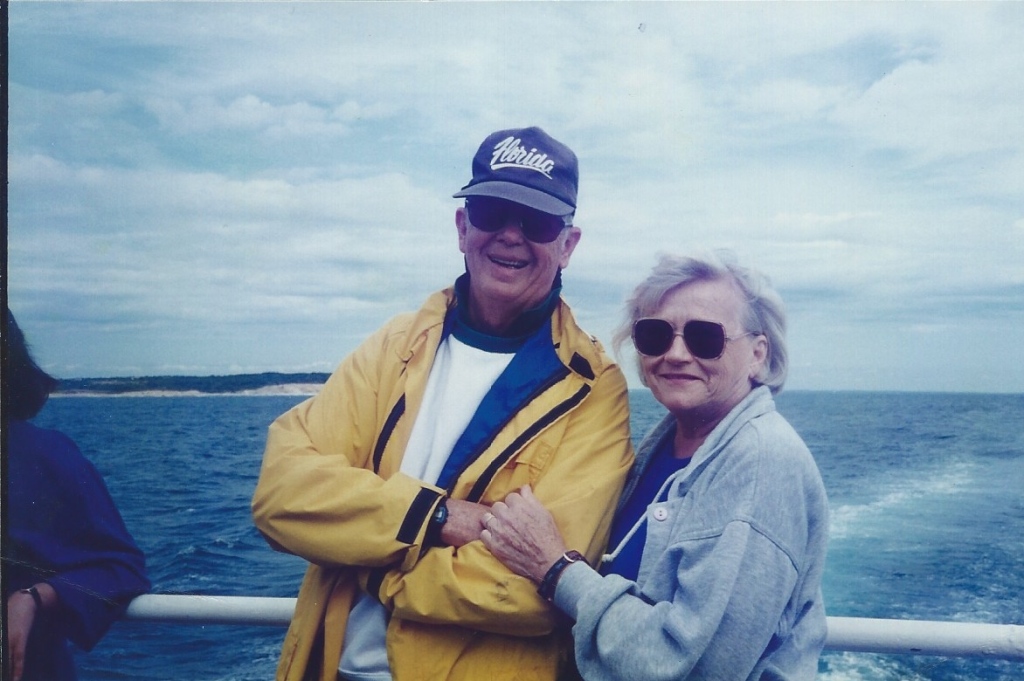 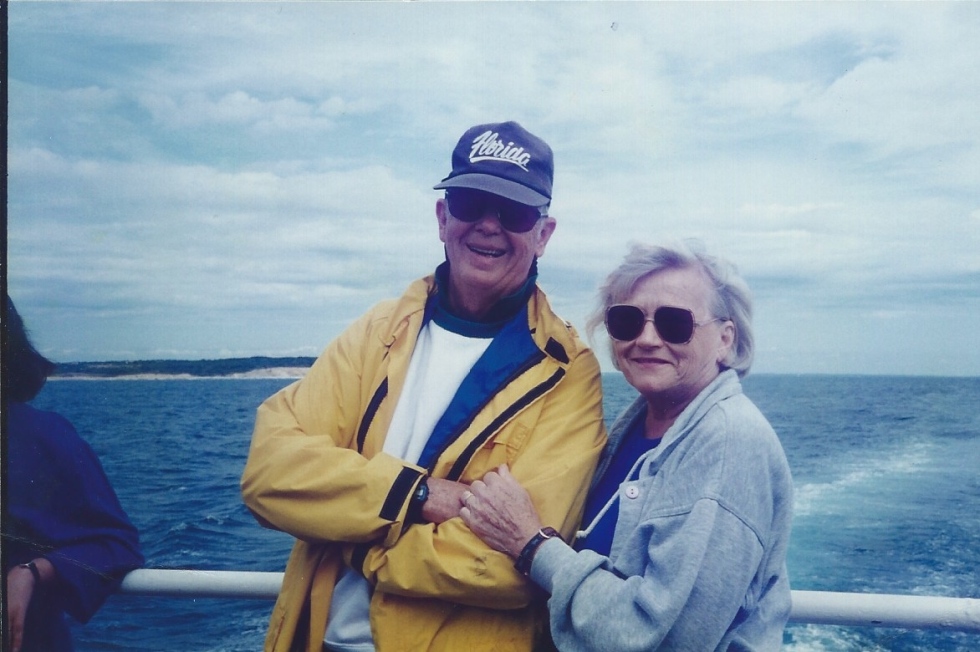 Second to having his children, falling in love with my husband has been the greatest thrill of my life. And while I always expected finding my forever would exceed any and all expectations, I never imagined it could crush the classics that comprised my literary circle of comfort and companionship. See, I didn’t just read the classics, I consumed them. I prided myself on the intimate relationships within the pages, and I desperately dreamed of coming close to the emotions and experiences the characters encountered.

We look for love in books, movies, music, and plays. We seek it out as hungry fools and quench our thirst with its distractions and dividends. As it should, it fills our hearts with deeper dreams, better standards, and finer realities than the surrounding world itself.

But as much as I loved Anna Karenina, swooned over Mr. Darcy, or wept at the tragedy of  Romeo and Juliet’s fate, no love story could ever come close to Norma and Jim’s. Their devotion and sacrifice are second to none, and I owe my story to them.

Long before Nicholas Sparks penned The Notebook and Hollywood came a calling for its rights, I knew a love that transcended time, defied doctors, exuded grit, manifested generosity, and saturated itself in respect. For 69 years, my grandparents loved one another as honestly and loyally as the human heart allowed.  Their relationship was and remains the gold star standard for what I expect and demand out of love.

When I was in middle school I’d occasionally be picked up from school by my grandpa and spend an afternoon with my grandparents.

One afternoon, while in their living room, my grandma collapsed. My grandpa instructed me to call 911, which I did, and he instinctively knelt down by her side. As I made the call and spoke to the operator, my focus split.

My grandpa was mesmerizing. His tone was soft. His pitch and poise were perfect. But, what was he saying?

A prior stroke had rendered my grandma with aphasia. She was unable to accurately express herself. She was on the floor, curled up in visible pain, as my grandpa stroked her hair. “I’m here, Norma,” he said. “It’s okay, hun. I’m here. Look at me, Norma Lee. I’m right here. You’re with me. We’re okay. Listen, Norma. I’m here.”

She was fixated on him. Her eyes were locked on his and she relaxed at his touch. He smiled reassuringly. He didn’t take his eyes off her, even when the paramedics entered the room.

In that moment of panic, he was her peace.

Grandma lived for years after that, as did grandpa, but that day is etched in my memory. It was the day that I learned love has its own language. He could hear her, even if she couldn’t speak. She saw him and found focus.

This past October we lost grandpa. My grandma was beside him. She held his hand until the very end. We buried him on a Saturday morning. One week later, we buried grandma.

Their life and story are so much richer than I’m able to adequately express. Inseparable and unbreakable, they anchored one another.

After my grandparents died I spent a lot of time thinking about their story. Prior to their loss, I had been seeking something new and different. It was during a fika that I shared the idea for Fishing for Fika with my husband. In a quick moment, I locked eyes with him. I saw his assurance and felt his endorsement. With a slow nod and a smile, I knew our conversation had begun. And with no words spoken, a thrill, power, and possibility were all gifted to me. So here I am, rooted in love.